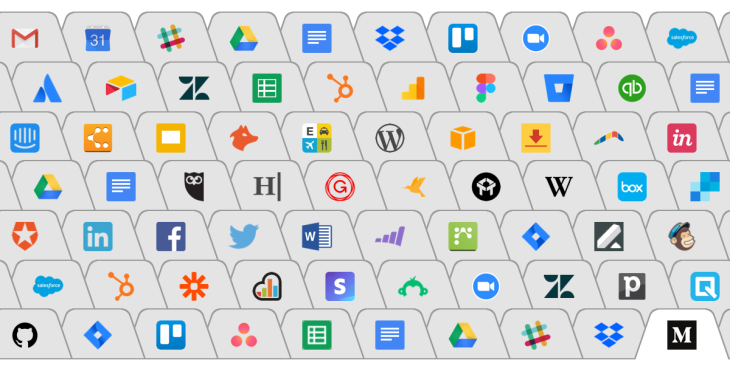 If you’re like me and have at least 99 tabs open at any one time you’ve probably had that feeling where you know you have a tab open for something but you can’t remember where, so you open it again in another new tab.

Or even worse, there’s music coming from somewhere and you don’t know where so you have to close the entire browser to make it stop.

Well, the tab life changed for me recently, when I started discovered Workona.

It was advertised to me on facebook, or linkedin, or maybe twitter, I forget which, but it looked pretty sleek so I figured I’d try it out.

Oh, and it was free. That’s usually a gamechanger.

After installing the chrome plugin and signing in with my google account, which took about 30 seconds (nice) I was set up.

I created a workspace for the project I was working on and started opening tabs left right and centre as usual.

Then I got a whatsapp from someone else I’d been working with “can you just do this real quick?” – “yeah give me 10 minutes”

I created a new workspace and opened a dozen more tabs and 3 minutes later i’d completed what he’d asked me to do and closed the workspace.

I was right back where I was before he’s called, back in the workspace I was in before with all the tabs untouched.

No more scrambling around trying to remember which tabs were which and closing the wrong ones.

Oh, and it saves them there when you turn your computer off.